Everton Football Club has revealed the final designs of its new 52,000-seater stadium at Bramley-Moore Dock on Liverpool’s waterfront, with a detailed planning application submitted to Liverpool City Council on 23 December 2019.
The plans for the stadium, which will sit within Peel Land & Property’s Liverpool Waters site, would have a transformational impact on North Liverpool, kick-starting the regeneration of the northern docklands, contributing a £1bn boost to the city region’s economy, creating up to 15,000 jobs and attracting 1.4m visitors to the city each year.
At the heart of the proposal is a stunning brick, steel and glass stadium which takes its inspiration from the historic maritime and warehouse buildings nearby. The stadium structure combines the historic and the modern, with the brick base incorporating a subtle nod to Goodison Park’s famous Archibald Leitch lattice work, while the dynamic roof structure made from steel and glass gives the stadium a modern finish.
Following analysis of the feedback received through the Club’s record-breaking public consultation, and a range of detailed technical assessments, the stadium designs have evolved. The multi-storey car park has been relocated from its previous waterfront location and integrated within the stadium to create one impressive standalone structure, while additional environmental measures, including wind baffles, have been incorporated in the final proposals.
The plans also include extensive public spaces for use on both matchdays and non-matchdays featuring a Fan Plaza to the east of the stadium which will provide a focus for pre and post-match entertainment and activity.
Subscribe to Everton Football Club's official CNsel Channel: bit.ly/2wtCEbB

Welcome to the Official Everton Football Club CNsel channel. We'll offer fans real insight into life at Goodison Park, USM Finch Farm and on the road with the Blues. 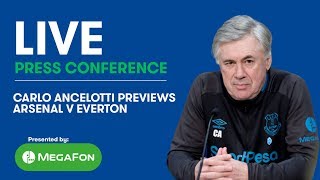 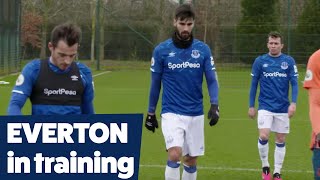 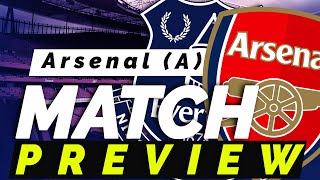 Duncan Ferguson reacts to his first Everton win, a legend at Goodison Park

WHAT A COMEBACK! | WATFORD 2-3 EVERTON

What Changes Has Ancelotti Made To Everton?